Something important is always about to happen… And if not, you’d do well to act as if it were. You’ll enjoy life better that way.”

Excerpt from:
Julia Quinn
It’s in His Kiss (Bridgertons, #7)

Gareth St. Clair is in a bind. His father, who detests him, is determined to beggar the St. Clair estates and ruin his inheritance. Gareth’s sole bequest is an old family diary, which may or may not contain the secrets of his past… and the key to his future. The problem is, it’s written in Italian, of which Gareth speaks not a word.

All the ton agreed: there was no one quite like Hyacinth Bridgerton. She’s fiendishly smart, devilishly outspoken, and according to Gareth, probably best in small doses. But there’s something about her, something charming and vexing that grabs him and won’t quite let go…

Or don’t. But rest assured, he’s spinning in his grave when Gareth and Hyacinth cross paths at the annual—and annually discordant—Smythe-Smith musicale. To Hyacinth, Gareth’s every word seems a dare, and she offers to translate his diary, even though her Italian is slightly less than perfect. But as they delve into the mysterious text, they discover that the answers they seek lie not in the diary, but in each other… and that there is nothing as simple—or as complicated—as a single, perfect kiss.

Julia Quinn’s realistic romance novels have truly captivated me. Reading her works helped me fall in love with this genre. This is the sixth novel in the Bridgerton series, which focuses on the Bridgerton family’s famous kin. It’s In His Kiss is the story of Hyacinth Bridgerton. In this narrative, Hyacinth agrees to assist Gareth St. Clair in translating his late grandmother’s diaries from Italian to English. She had no idea the journal included facts and secrets. When the diary suggests that a large fortune may be hidden in St. Clair London, Hyacinth sees a chance for a once-in-a-lifetime adventure. There’s only one problem: Gareth’s father despises him and would never let him into the house. When Gareth kisses Hyacinth, things get even more complex. Who could have predicted what just one kiss might cause?

Since Hyacinth and Gregory, the youngest members of the family, weren’t significant characters in the previous books, I didn’t have high expectations for the final two books. Instead, I expected a division, so that I could feel as though they sort of stood apart from the more enduring earlier part of the series. However, Julia Quinn successfully merged the series by introducing the well-known character of Lady Danbury. As a result, Hyacinth was able to transform before our eyes from a young child to a witty young woman much more effectively than I ever would have anticipated, and as a result, I fully engaged with the book.

Hyacinth is unquestionably my favorite Bridgerton girl out of all of them. She is stunning and without a doubt stood out among other women of her day on her own. She was a very exceptional woman who surely deserved to be treasured and respected for all that she was, and Gareth was undoubtedly the ideal guy to do just that. Although it is clear from the start that they will end up together, what I appreciate about Quinn’s book is that she is letting us see the plot develop and the characters work things out on their own.

To those who enjoy reading novels in this category, I would unquestionably suggest this one. And as a result of this series, I’m going to keep reading Quinn’s book. 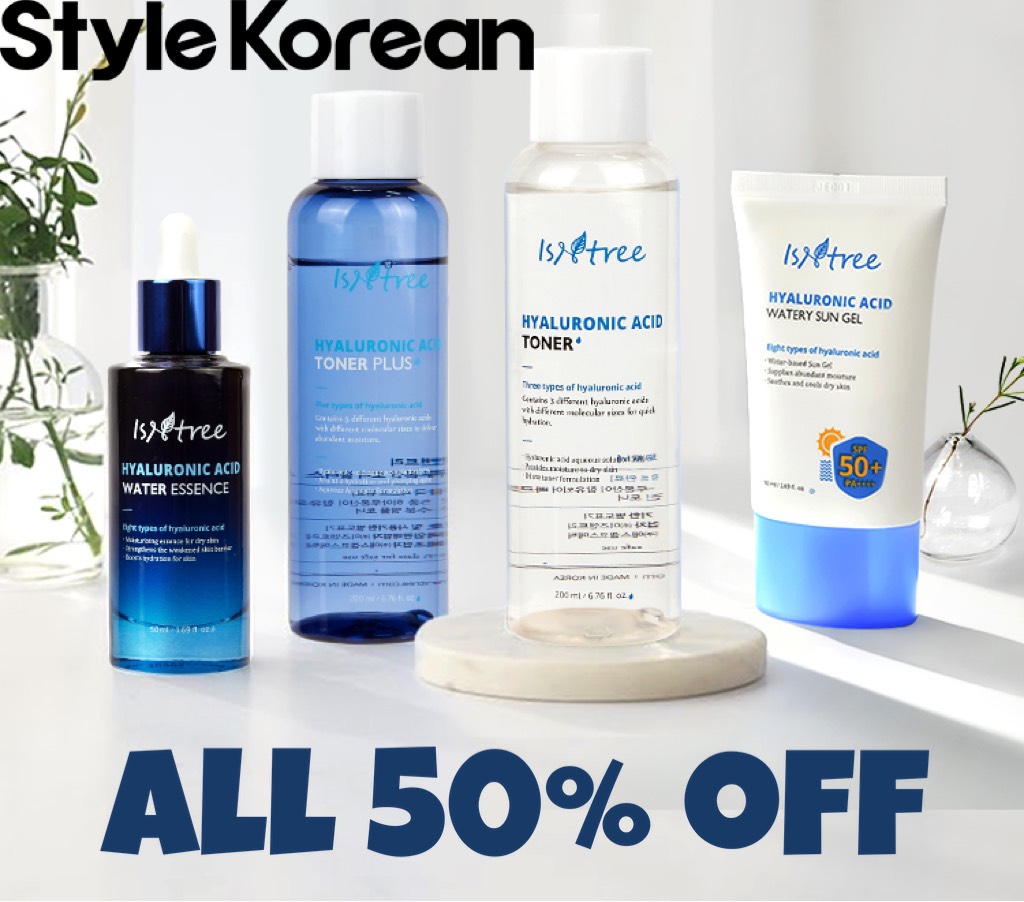 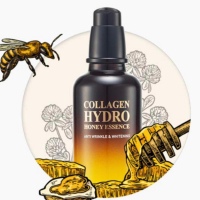 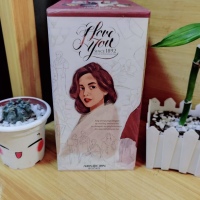 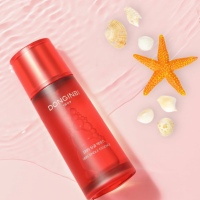 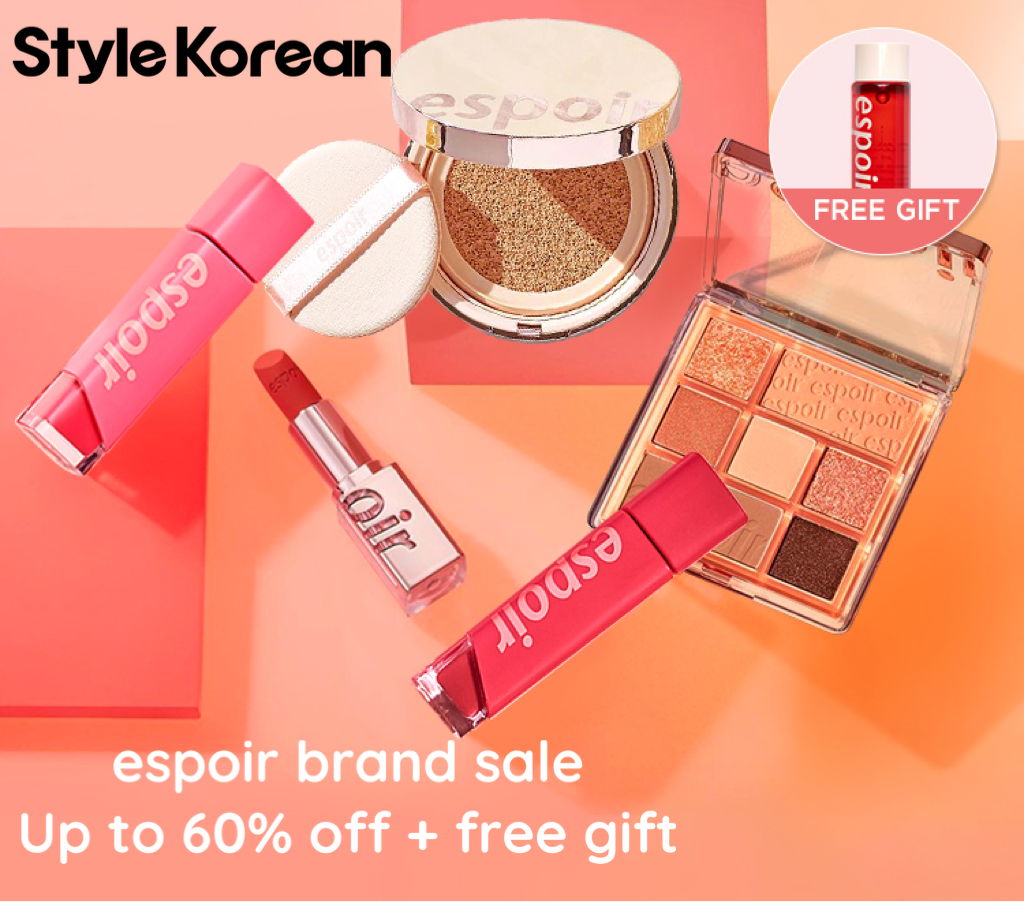